After a break of more than two years, the Nuremberg Hawks could only manage a few points in their first home game. The second game of the Bavarian Bowl Series ended with a 2:20 defeat against the Neustadt Falcons.
After a leisurely start with a few punts, Aaron Schneckenpointner (#23) picked up the first interception for the home team. In subsequent plays, the Hawks offense were unable to score any points. In the middle of the second quarter, the visitors took advantage of another turnover to score their first touchdown.
After a half-time cold shower, the Nuremberg Hawks managed to build up much more pressure through the defense. With combined force, they pushed their opponents back into their own end zone and, with a safety, collected the only two points of the day. Shortly afterward, and by a hair’s breadth, the Hawks missed a chance to take the lead. Yanick Uschold’s (#93) interception, followed by a run into the end zone, was whistled for a penalty during play.
In the last quarter, the guests, with their running game, exploited some gaps. With an outside run and subsequent two-point conversion, the Neustadt Falcons extended their lead. Another run shortly before the final whistle set the final score.
Following the game, Head Coach Thomas Sumyk was given an emotional farewell by the Nuremberg Hawks team, the coaches, and the 150 football fans in attendance.
The teams will play each other again in a re-match in Neustadt/Aisch on the 18th September.
Hawks board member Bastian Brezinski analyzed the defeat by the Falcons: “Our defense was strong again and kept us in the game. We were also better on the offensive side than last week, and we will correct the slight mistakes in the coming weeks. In the second leg in Neustadt after the two-week break, we want to turn things around.”
Defense Coordinator Bastian Göß added: “We didn’t reward ourselves, but we took a step forward compared to last week.”
Nürnberg Hawks American Football e.V.
Martin-Treu-Strasse 31 – 90403 Nürnberg
https://www.hawks-nuernberg.de
Email: marketing@nuernberg-hawks.de 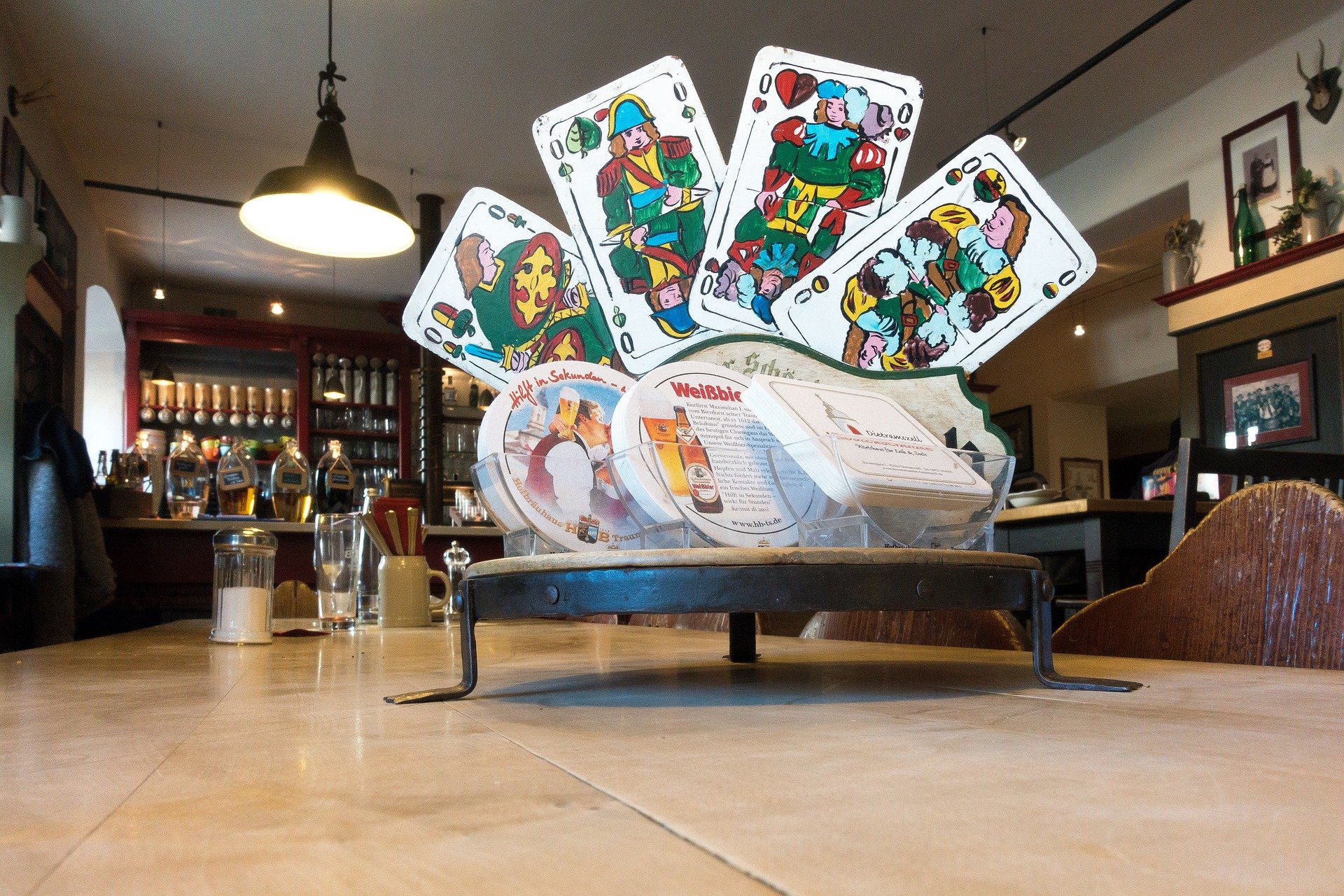 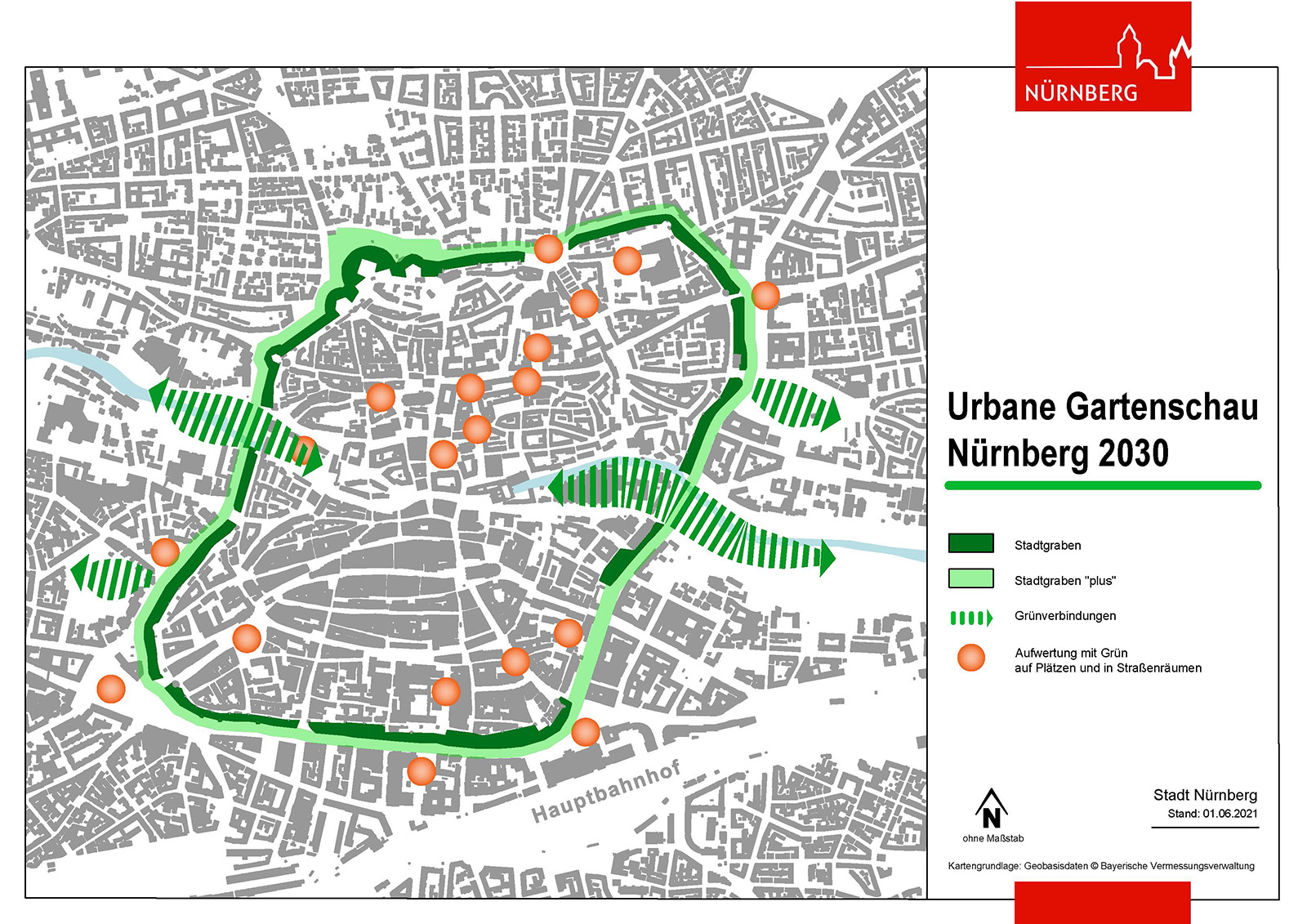 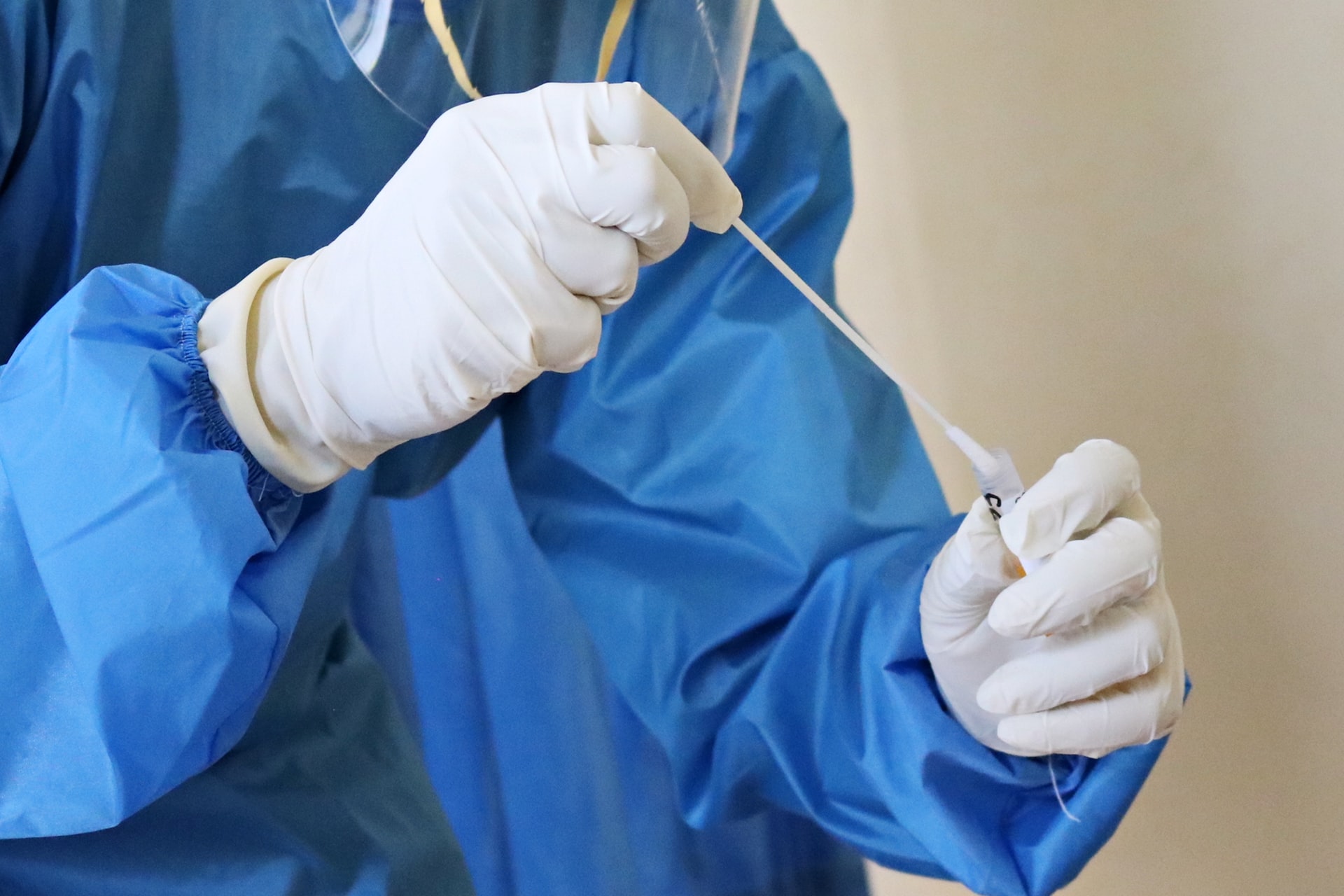 Free PCR testing at Nuremberg Airport for citizens residing in Bavaria and commuters. ... 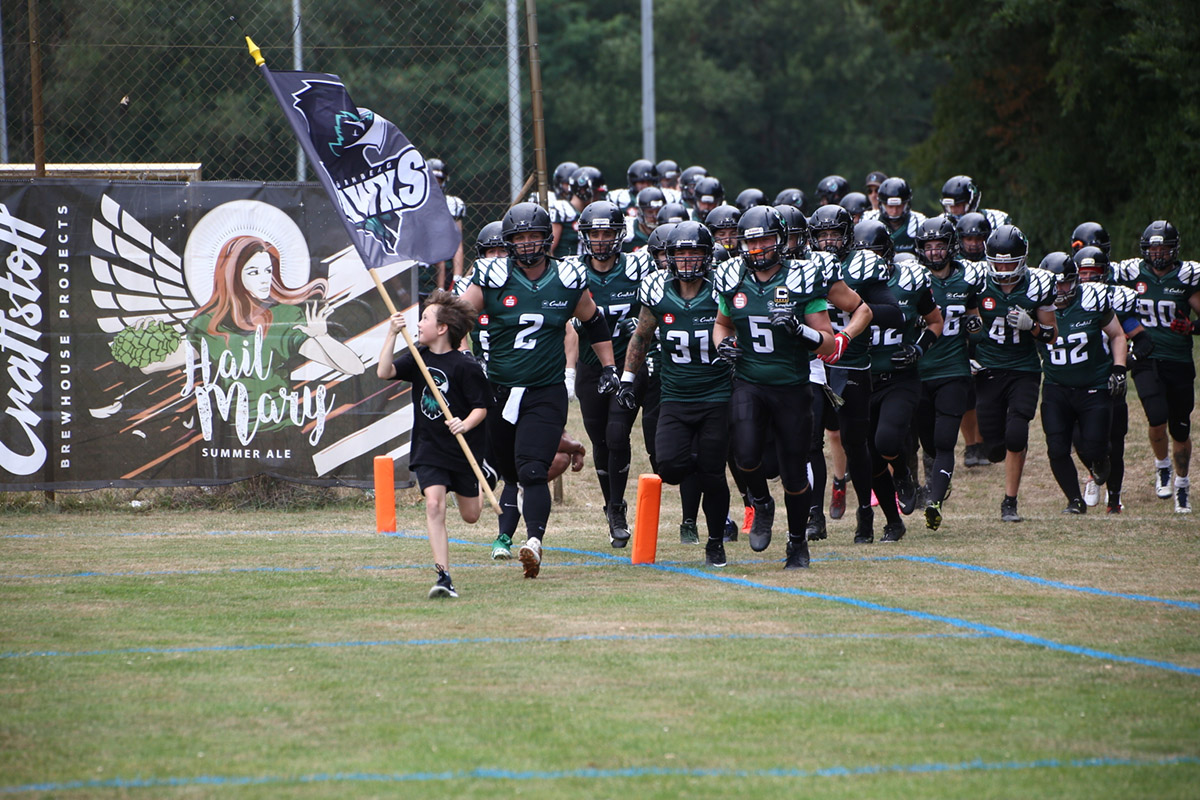 Back on the Field 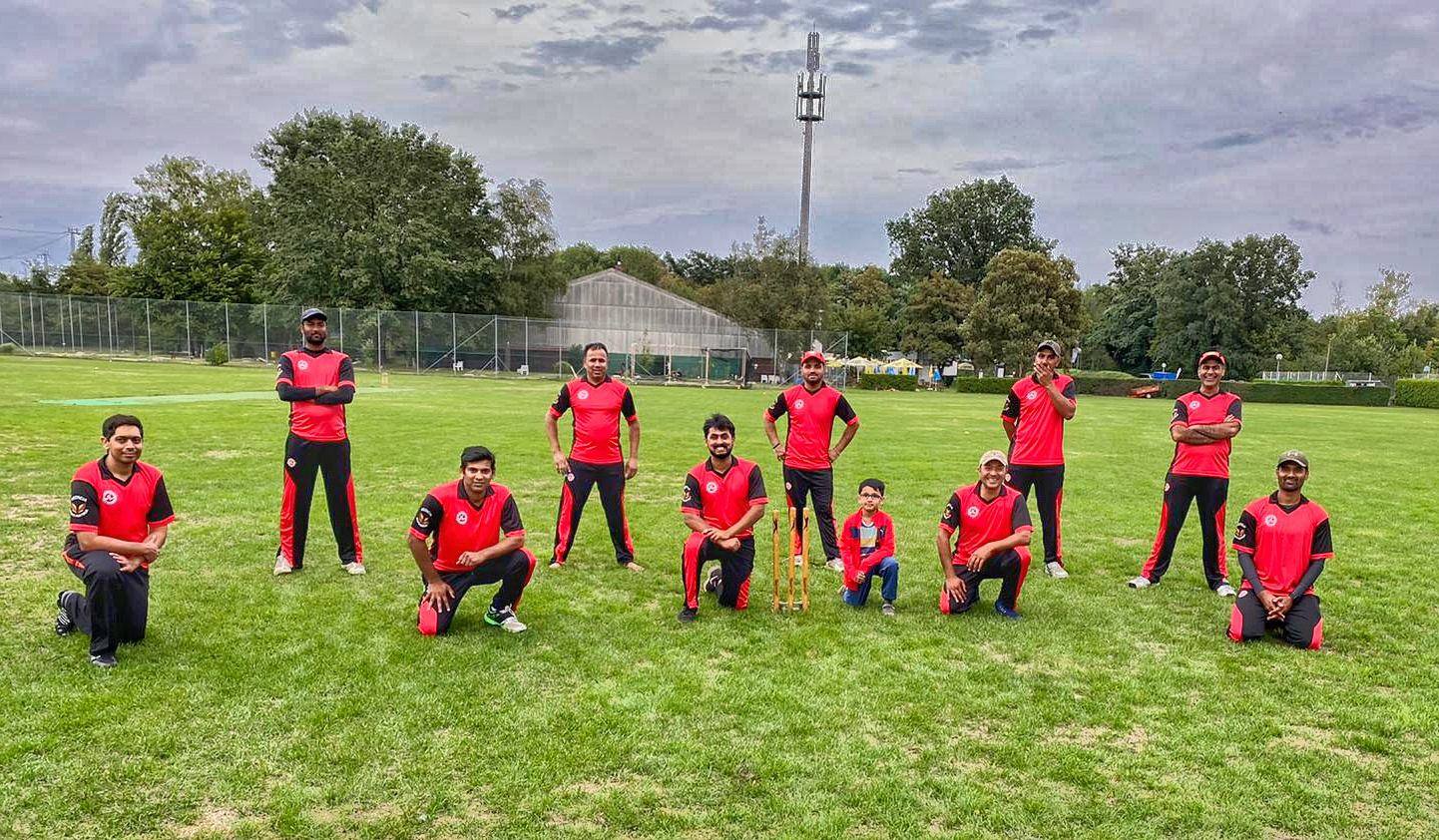 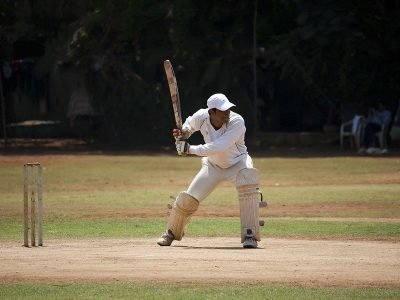 Cricket – Now Playing at a Field Near You