In view of the dramatic developments in Afghanistan, the city of Nuremberg has declared its willingness to take in local workers from the crisis country at short notice. Nuremberg is part of the Safe Havens alliance of cities and is involved in refugee work.

“Presently, the Federal Government is arranging to fly as many local workers as possible, who have supported the German presence in Afghanistan, out of Kabul and to Germany. Nuremberg offers the federal and state governments to take in the workers and their families with us in Nuremberg. As a city of peace and human rights, we see it as our obligation to help these people in this emergency situation,” said Mayor Marcus König.

The Nuremberg Mayor emphasised that these people have put themselves and their relative’s lives in danger by assisting the German presence in Afghanistan for many years. It is imperative to express our gratitude for their commitment to this country by welcoming them in Nuremberg and hopefully in many other cities as well. 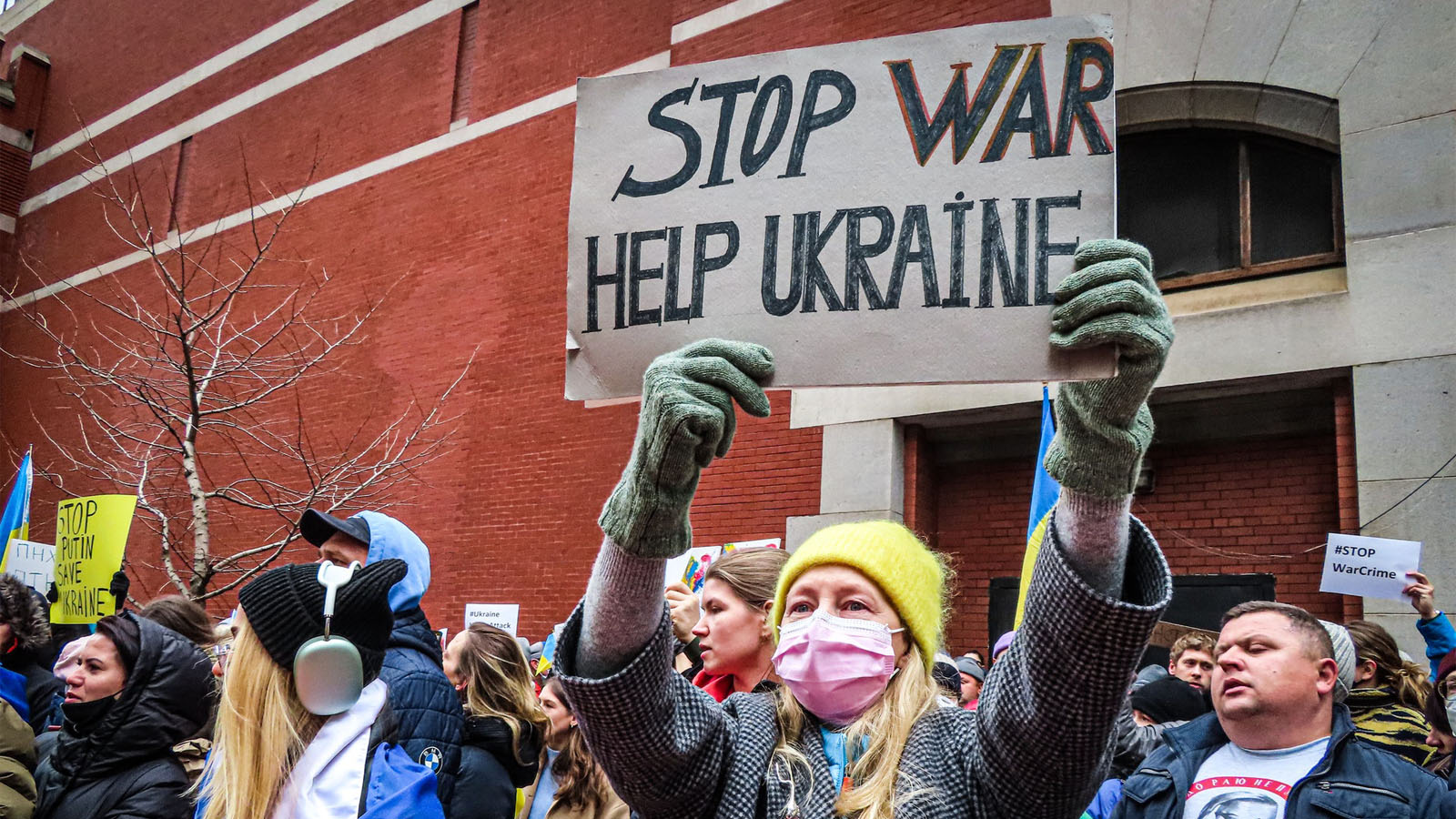 I don’t think I’ve ever felt as powerless as I have this last ... 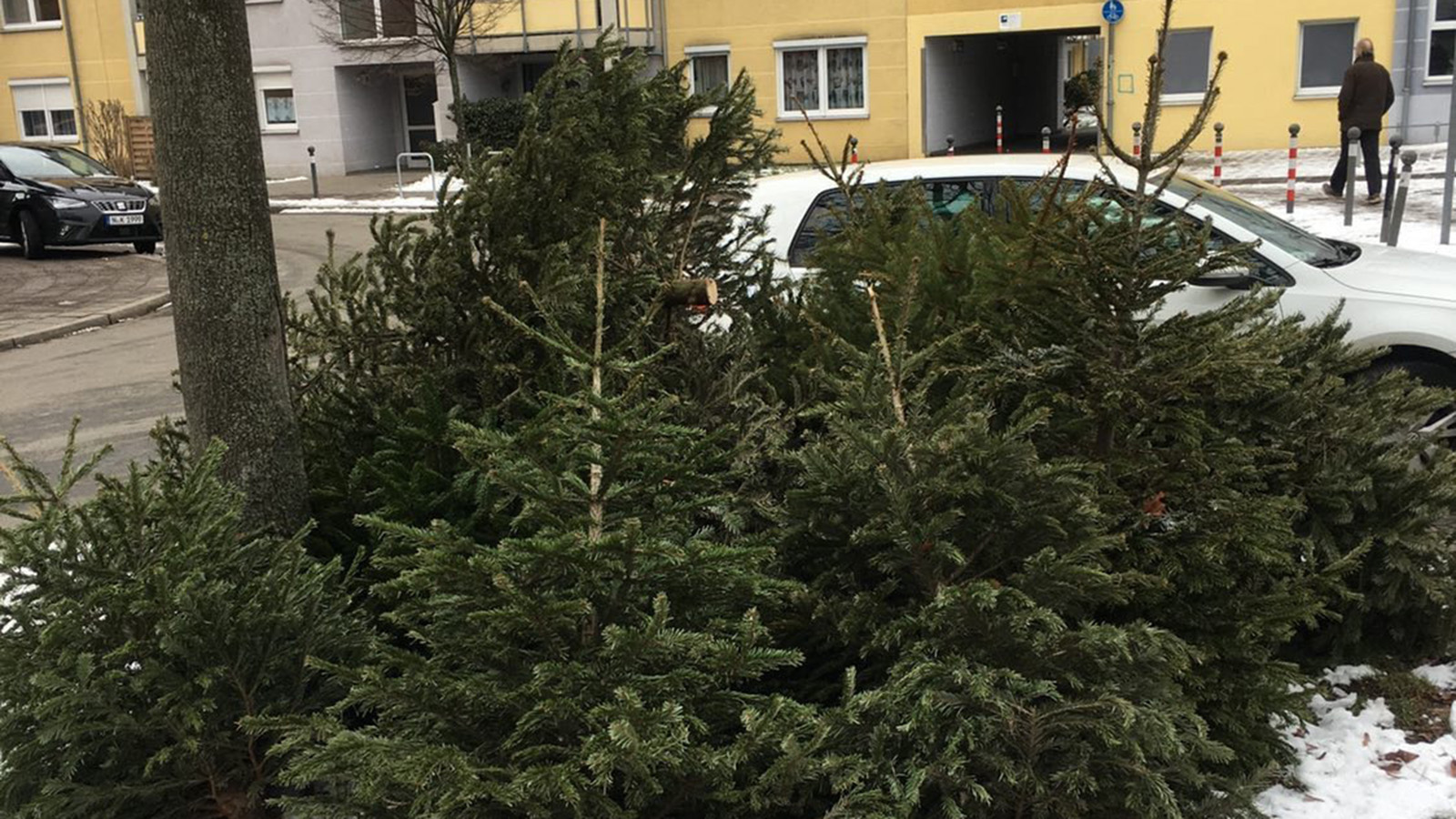 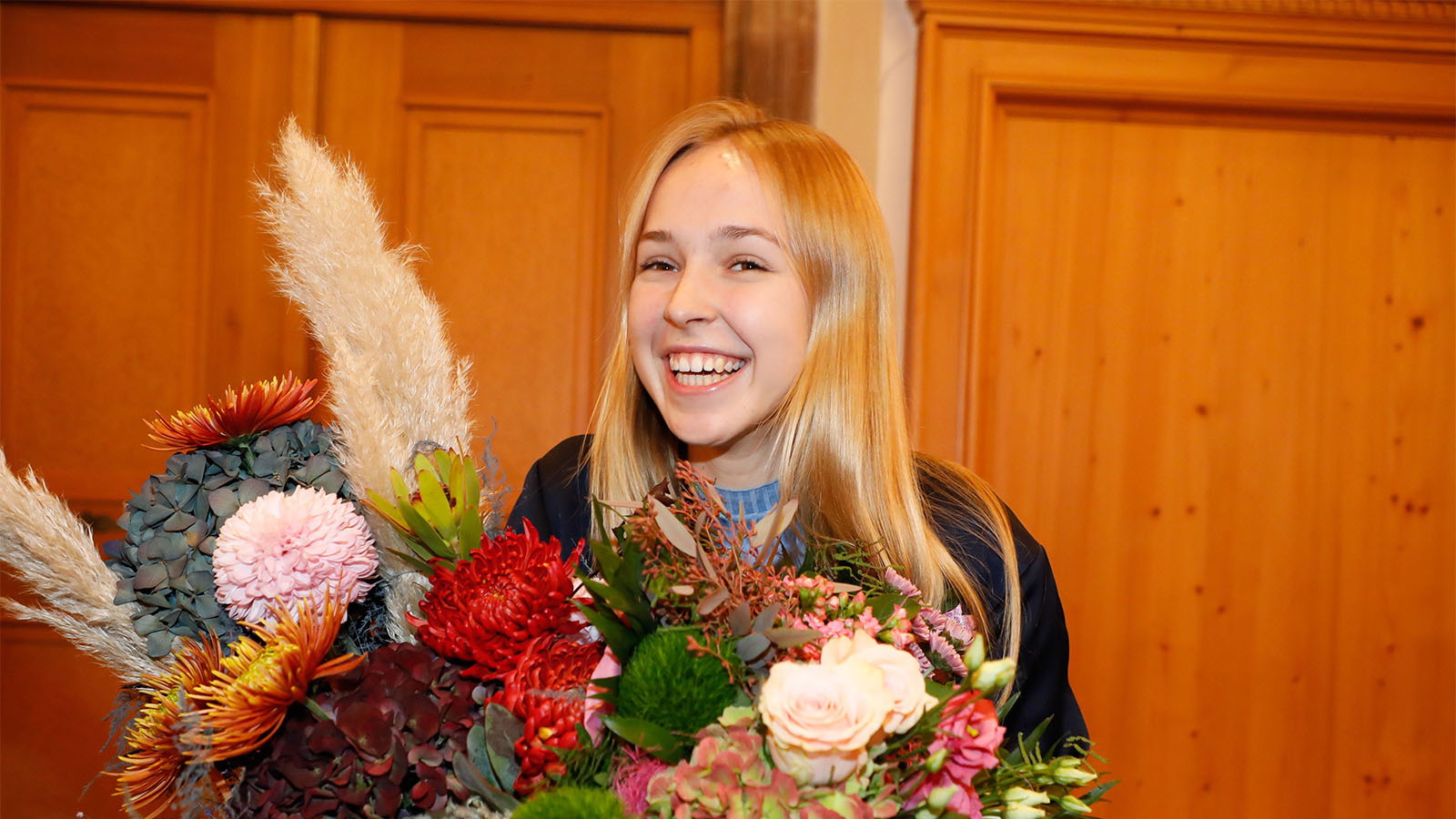