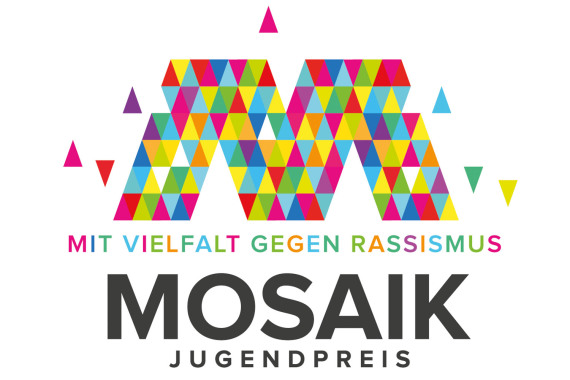 The winners of the “Mosaic Youth Prize – with diversity against racism” 2021 have been announced! A total of five projects, four of them from Nuremberg, can look forward to an award. On Sunday, March 21, 2021 the international day against racism, the city of Munich and the city of Nuremberg will jointly award the “Mosaic Youth Prize” in a digital event. Half of the total prize money of 9,000 euros will be financed by both cities. The following projects and actions will be honoured: “Silent Protest – No to Racism!” and “Going Jewish Paths” from Nuremberg as well as the “Queer*Yourope” project from Munich. In addition, two other projects from Nuremberg schools receive recognition for their work against discrimination.

The Mosaic Youth Prize was launched in 2015 in memory of the Bavarian victims of the right-wing terror group “National Socialist Underground” (short from “NSU”). The award is given to projects by adolescents and young adults in Munich and Nuremberg up to the age of 25. The jury is made up of the members of the victims’ families from Nuremberg and Munich, one representative each from the Munich Migration Advisory Council and the Nuremberg Integration Advisory Council as well as three young people from Munich and two you people from Nuremberg. Despite the COVID-19 pandemic, which is placing a heavy burden on the work of young, committed people, a total of eleven people, initiatives, organizations and schools have applied. Eight of these applications came from Nuremberg.

The winning projects at a glance

1st place: “Silent Protest – No to Racism”, Nuremberg: First place with prize money of 5,000 euros goes to “Silent Protest- No to Racism!” by the black community foundation Nuremberg, a collective of young Black Indigenous and People of Colour (BiPOC) activists who work for a society without racism. In June 2020, after the murder of the Afro-American George Floyd  by a police officer in the US, they organized a silent protest in Nuremberg in solidarity with the victims of racist violence, in which 5,000 people took part. In addition, they are working on various other projects to carry out sustainable educational work against racism.

2nd place: “Going Jewish Paths”, Nuremberg: Second place with prize money of 2,00 euros, went to the project “Going Jewish Paths” in Nuremberg and Erlangen. Students of the Department of Didactics of History have set up a self-explanatory app to make Jewish history independently accessible. The app is structured like a virtual scavenger hunt and has so far been available in German and English. Local sources from the Nuremberg and Erlangen city archives, contemporary testimonies, historical images, and a video interview with a former student at the Melanchthon grammar school (Melanchthon-Gymnasium) in Nuremberg bring Jewish heritage and life to the cityscape. Stolpersteine (“stumbling stones”), the places of the destroyed synagogues and the central memorial for the victims of the “National Socialist Underground” are stops on the city tour.

3rd place: “Queer*Yourope”, Munich. The third place with prize money of 1,000 euros went to the Queer*Yourope project, which supports young people in Munich who are affected by both racism and LBGIT* discrimination. Queer*Yourope offers you support and a space for empowerment and self-initiate action. The young people can exchange ideas, strengthen each other and network. The offer consists of low-threshold measures (e.g. queer city tour) educations trips, queer café (weekly meeting place) and advice from queer pedagogues of colour.

In addition, the film production “Die Nürnberger Stadtquerulanten”, an update of the fairy tale “Die Bremer Stadtmusikaten”  by the theatre group of the middle school of the Whilem-Löhe-Schule, receives 500 euros in recognition of their commitment against discrimination. In analogy to the Brother Grimm’s fairy tale “The Bremer Town Musicians” the pupils produced a film whose script they has been written by themselves. The animals that appear in the fairy tale are replaced by people who are excluded due to various characteristics. The content and formal design of the project lies in the hands of the students.

The Nuremberg Scharrerschule also received a recognition of 500 euros for its project “Kick fair for human rights” – fair play street soccer”. The “School of Human Rights” campaigns for fairness, respect, integration and tolerance with fair play campaigns and street soccer. By playing soccer together, younger and older pupils are brought together and practice mutual consideration, rule compliance and respect. The focus lies not on individual performance or winning, but on fair cooperation and having fun playing together.

Further information about the prize can be found at:

Press release from the City of Nuremberg, 3th February 2021 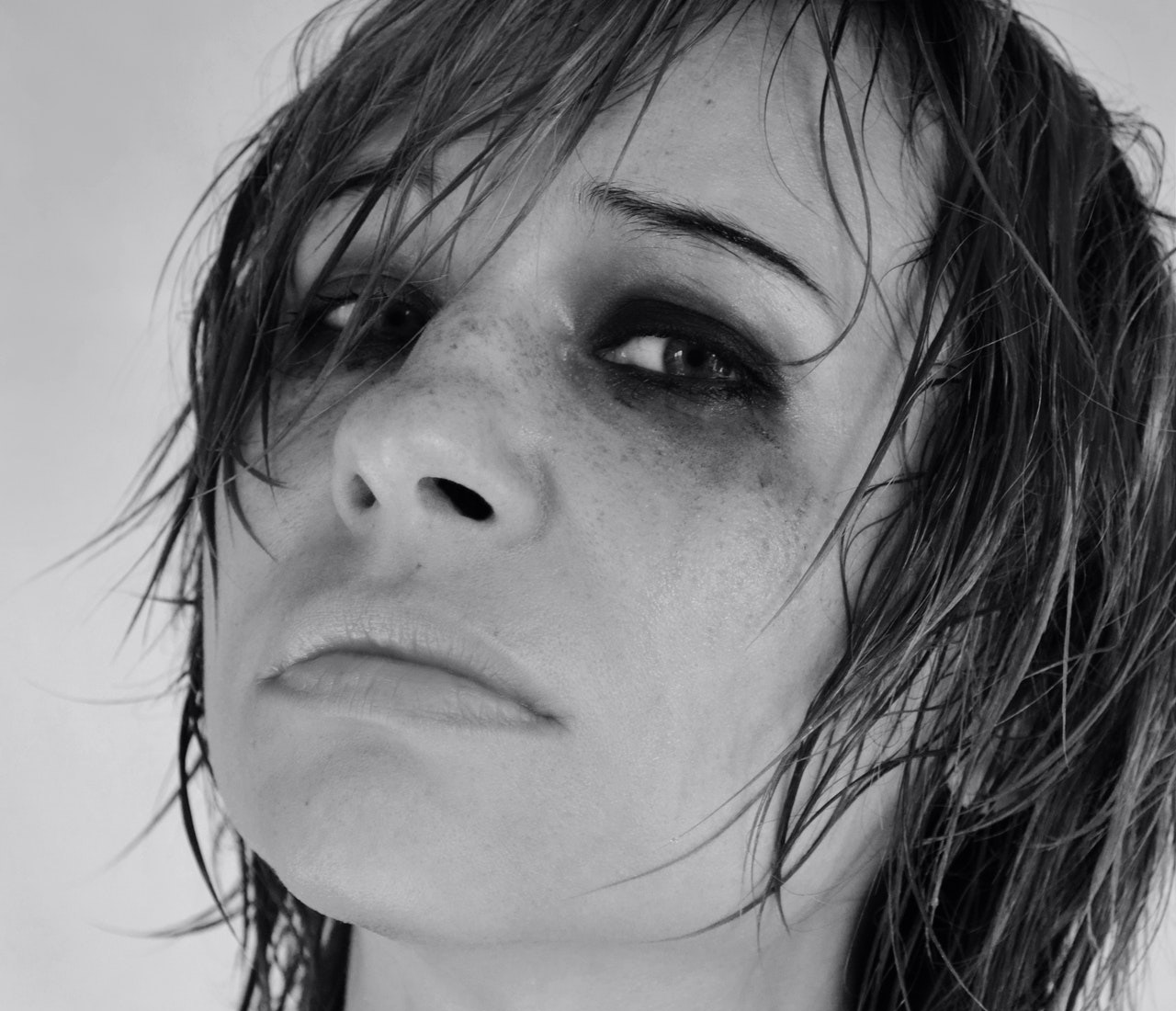 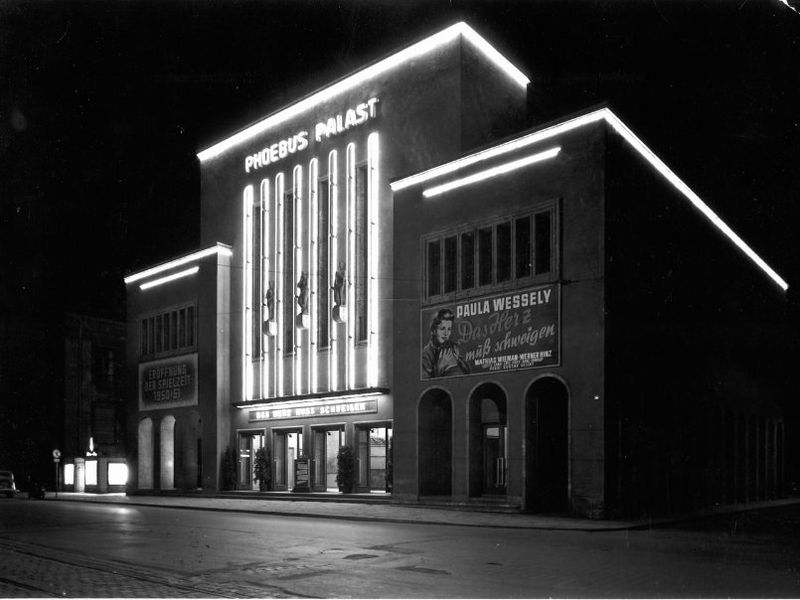 Cinema “Temporarily closed”: A love declaration for local indie cinemas Can you imagine ... 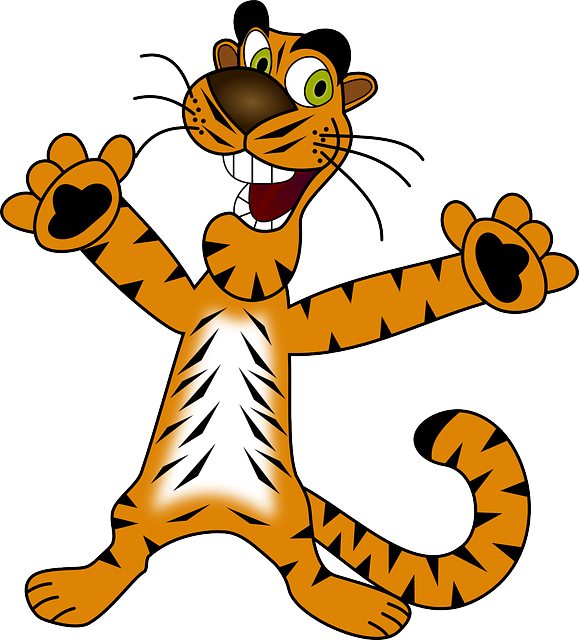 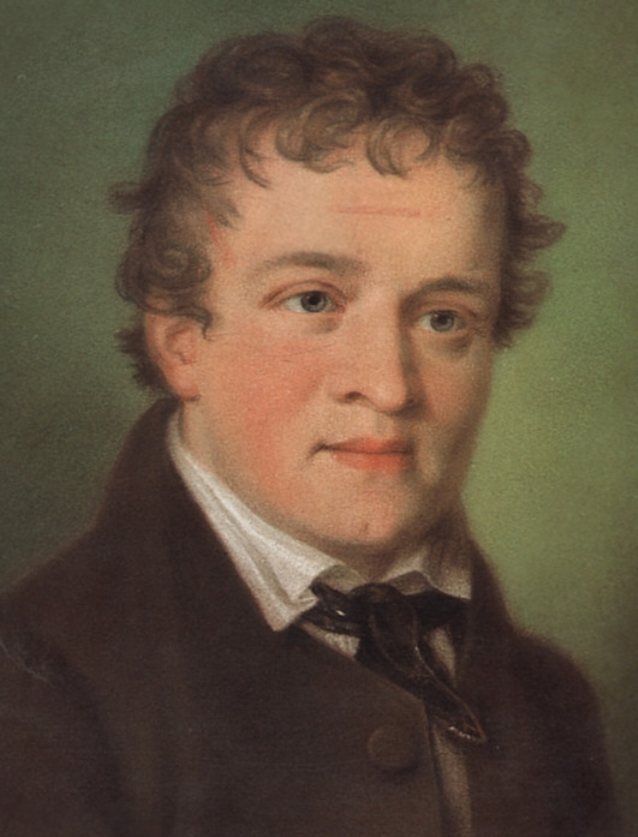 Who was Kaspar Hauser, named “the Child of Europe”, really? A question the ... 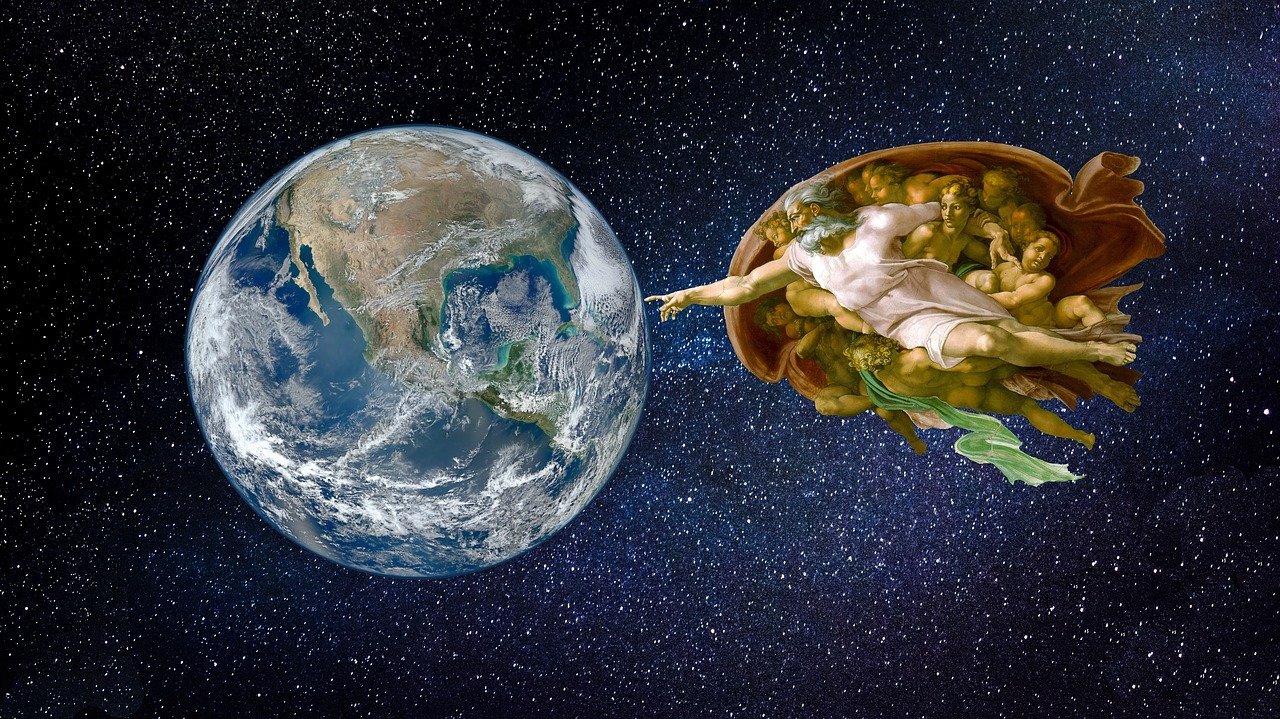 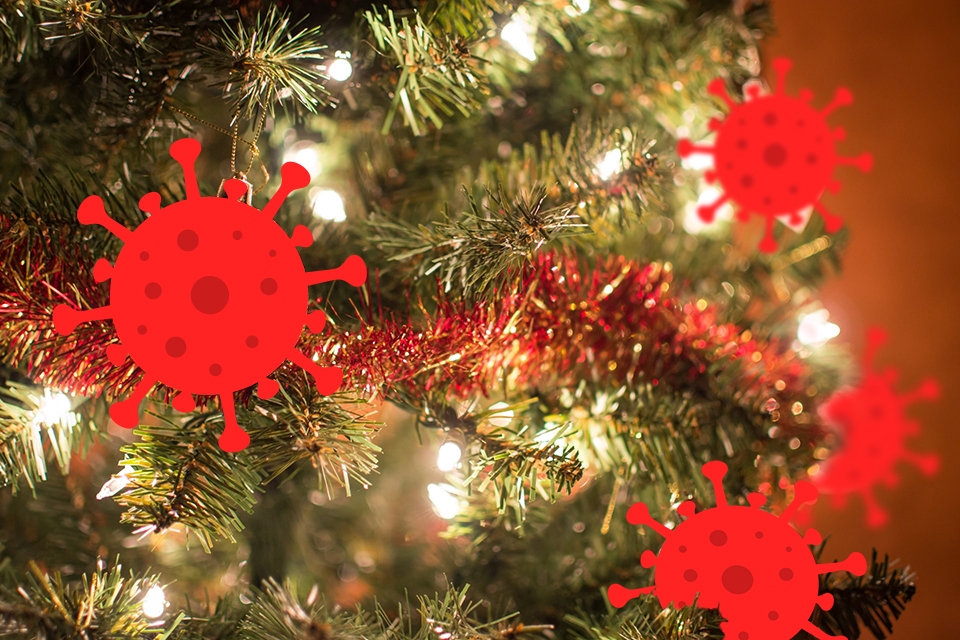 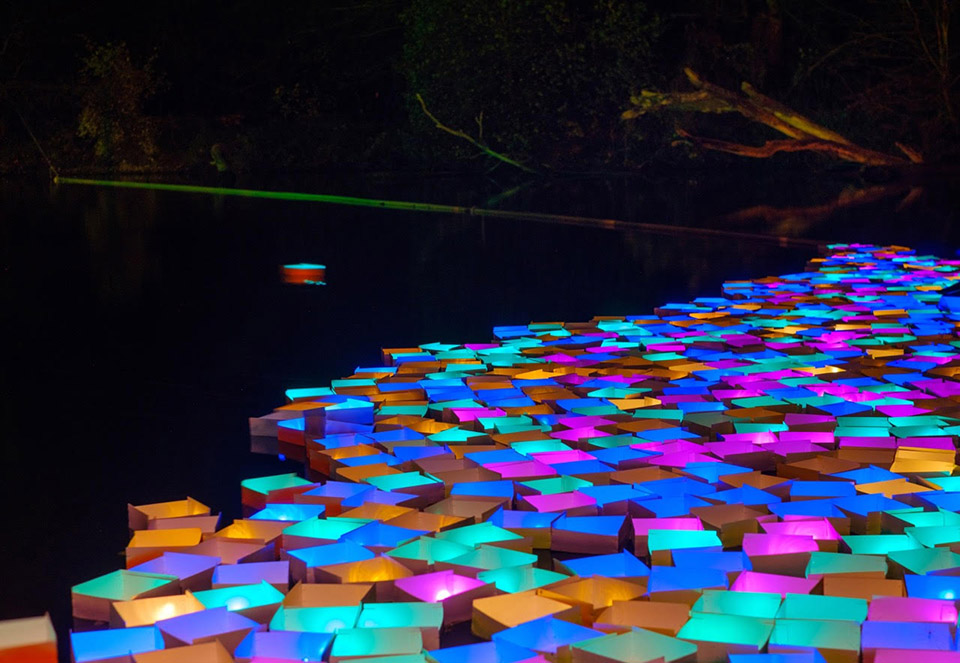