“The idea that some lives matter less is the root of all that is wrong with the world.” – Paul Farmer, US-American anthropologist. 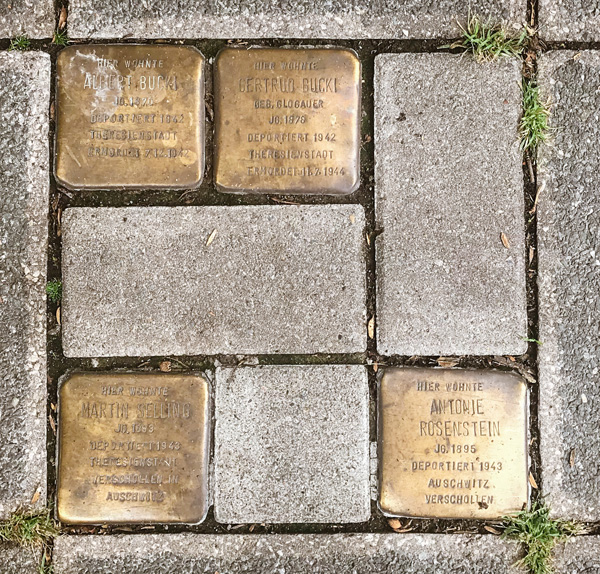 No quote could be truer than this one when it comes to Germany’s dark history during the time of the Nazi regime. A project called Stolpersteine (stumbling stones) that started in 1992 in Cologne by artist Gunter Demnig attempts to give back some respect to the victims of the so-called “Dritte Reich” (Third Empire). A Stolperstein is a small brass plate, usually placed in front of the victim’s last known address bearing the victim’s name and some personal information such as the birth date and the date of death (if known). Until this day, there are more than 70,000 Stolpersteine, the first one outside Europe being hosted in 2017 by a German school in Buenos Aires. However, despite its success, there is also a lot of controversy around this project. Some members of the Jewish community, among them Charlotte Knoblauch, the former head of the Jewish community of Munich and Bavaria, considers the stumbling stones to be “disrespectful” as people walk over them. She expressed concerns about the stones being vandalized by Neo Nazis walking over them with their combat boots. Therefore, the city of Munich chose to take a different path by installing new memorials, including pictures of each victim in 2018.

Let’s take a look at Nuremberg now: The first Stolpersteine came to the city in 2005. Currently, there are roundabout 40 places in Nuremberg where these memorials can be found, for example, Fürther Straße 9A and Hochgasse 32. One famous Nuremberg case is of Lehmann “Leo” Katzenberger, a man who was sentenced to death due to his platonic connection to a German, non-Jewish woman. Katzenberger was a fatherly friend to Irene Seiler, a daughter of one of his business friends. Both were taken to court and accused of “Rassenschande” (racial disgrace), a criminal offence which had been implemented into the “Nürnberger Rassengesetze” (Nuremberg Race Laws) by the Nazis in 1935. These laws prohibited sexual relationships between Jewish and non-Jewish people. While Ms Seiler ended up in jail (she was released after two years), Mr Katzenberger’s journey ended under the guillotine in 1942. The Leo Katzenberger memorial can be found “An der Spitalbrücke/Ecke Leo-Katzenberger-Weg“. 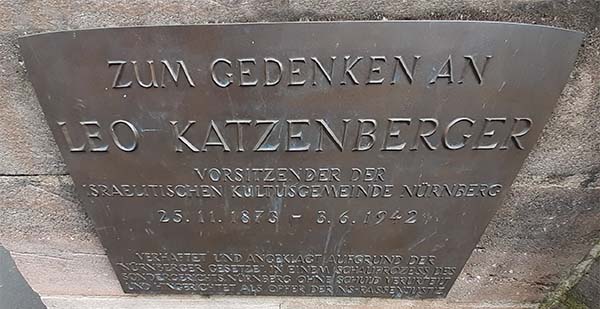 Unlike other memorials such as the well-known “Denkmal für die Ermordeten Juden Europas” (Holocaust Memorial) in Berlin, which were designed especially to remember the countless Jewish victims, the Stolpersteine’s goal is to remember all victims of the Nazis including disabled people, people with mental health conditions, political opponents (such as members of SPD, Germany’s social democrat party), Sinti and Roma, Jehova’s Witnesses, Catholics, dissidents, “antisocials” such as homeless people and prostitutes. The 70,000th stone bears the name of Willy Zimmerer, a disabled man who was murdered in 1944 in Hadamar, near Frankfurt.

To support the Stolpersteine, you need to spend nothing but your time. Videos can be found on YouTube on how to give them a good cleaning: Stolpersteine – Anleitung zum Putzen der Steine – YouTube.

If you wish to obtain more information on the Stolpersteine, such as Gunter Demnig’s biography or how you can financially back this project, feel free to visit their official website: Stolpersteine – English version.

The Talmud says that one saves the whole world if one only saves one life. Of course, nobody saves a life by creating a memorial or a stumbling stone. But maybe we can all make a tiny, tiny contribution by trying to remember the cruelties that happened during the time period of 1933–1945 when the Nazis ruled Germany. It might be a painful memory, but it is a needed one. Forgotten history is likely to repeat itself. 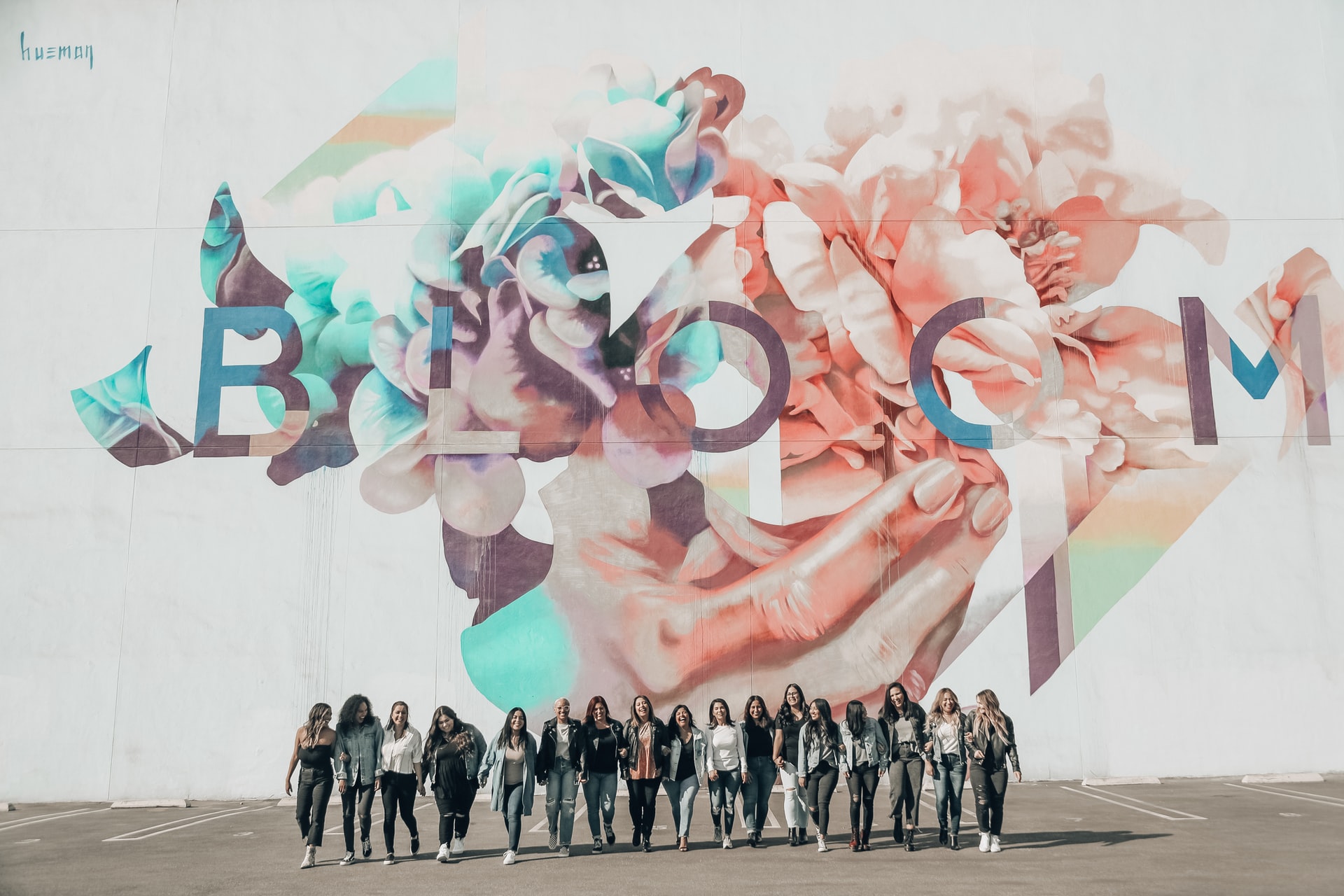