I am allowed to do what you cannot.

Philip Weisel is, according to his girlfriend, "as German as they come". Originally from a small village with almost more cows than people in it, he moved to Nuremberg to unsuccessfully study IT. In the end, he settled for a career as an IT specialist, which in turn awarded him with the post of Admin for English Post. In his free time, he keeps the English Post website up and running or, if nothing is broken at the moment, he plays games on his computer. He also attempts to write a Fantasy book, and from time to time writes articles about the "Lingua Franconia", in his opinion one of the nicest dialects there is. 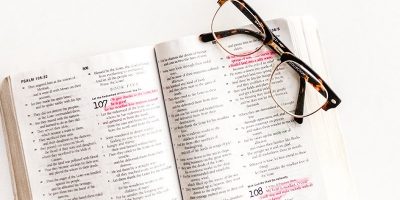 Franconian Word of the Month – September

Our Franconian Word of the Month