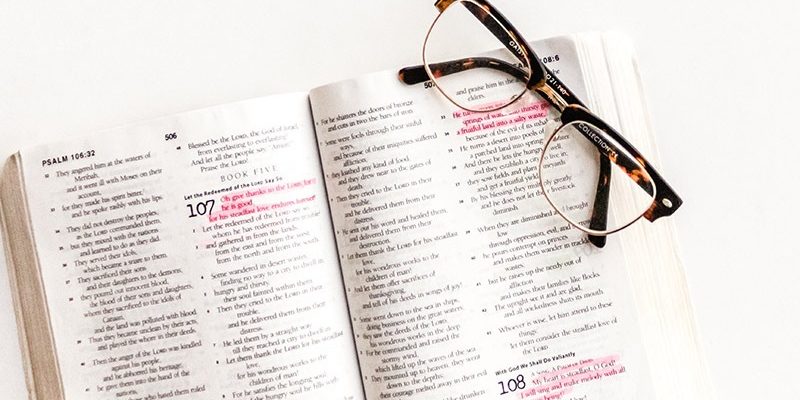 English: a half-litre of beer or a beer mug (containing half a litre) 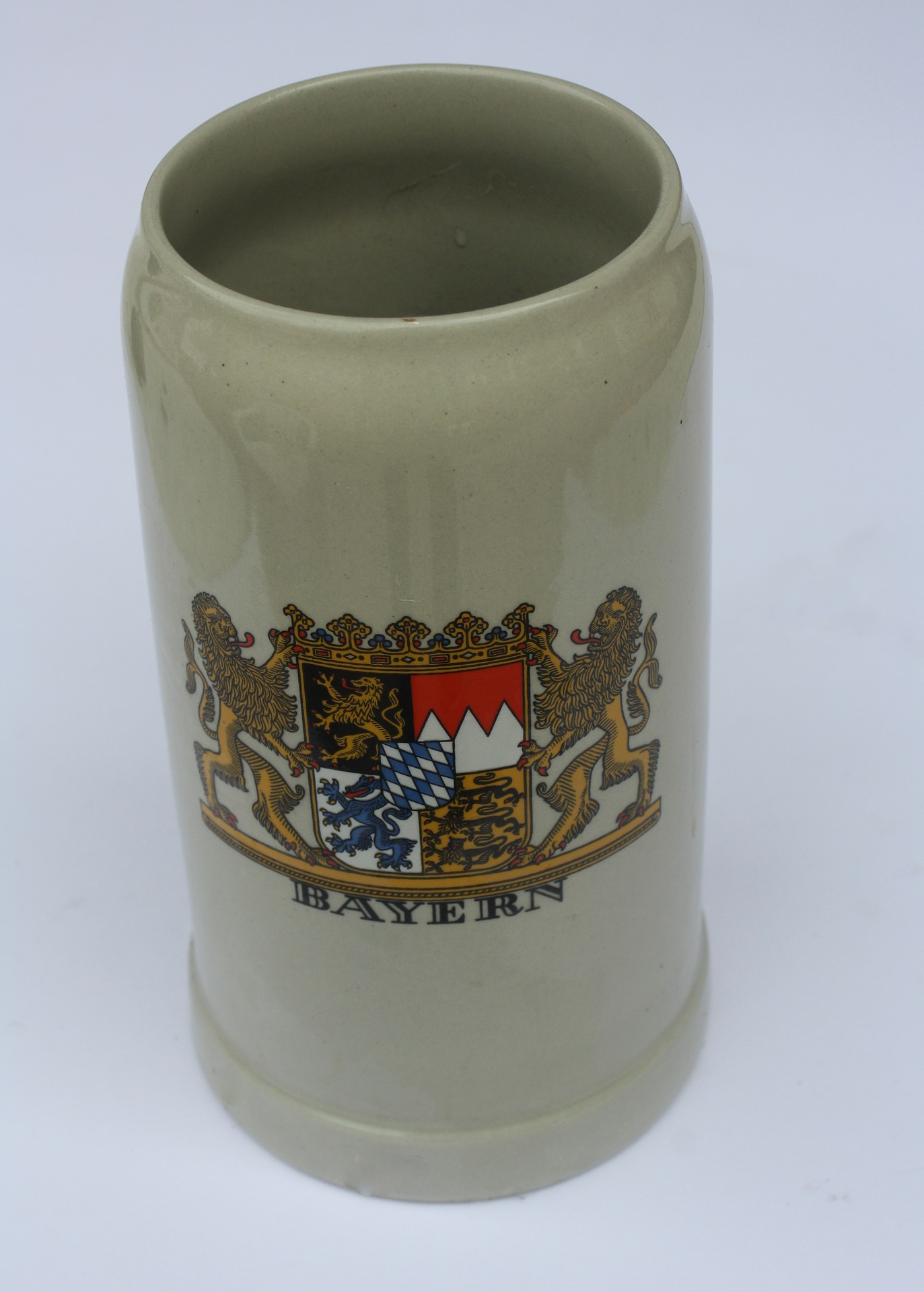 Imagine this: You are in some state in Germany that is not Bavaria. You go into a restaurant, you sit down, the waiter comes up to you and asks you what you would like to drink. And you answer: “A Seidla, bidde.”

The waiter in most cases (especially if he has never met Bavarians before) will look quite confused. He might think for a moment about whether you mean some special brand of beer, or quite possibly some mixed drink he has never heard of before (like “Diesel”, a mixture of Coke and beer). In any case, he probably will not understand what you want – which is a half-litre of beer.

The Seidel is a unit which has been used (and still is!) for grains and, after some time, also for liquids. In Bavaria, a Seidel or Seidl is always a half-litre of whatever you order. Usually, though, people only order “a Seidel” and get a beer, oftentimes filled in a half-litre Stein.

Originally, the Seidel comes from the unit “Schoppen”, which in turn had been lent to France and later was reintroduced into German. As the different German states practiced quite different dialects, a Schoppen soon became a Seidel in Bavaria and Austria (since they speak German, too, although of course not a German as nice as a Franconian’s). The Schoppen itself survived as a unit for wine consumption.

As always, Franconians wanted to get their own words straight, so they took the “Seidel” and turned it into a “Seidla”, thus adding the diminutive “-la” since it is only half a Maß (one litre of beer) and therefore not really noteworthy on a day’s end of drinking.