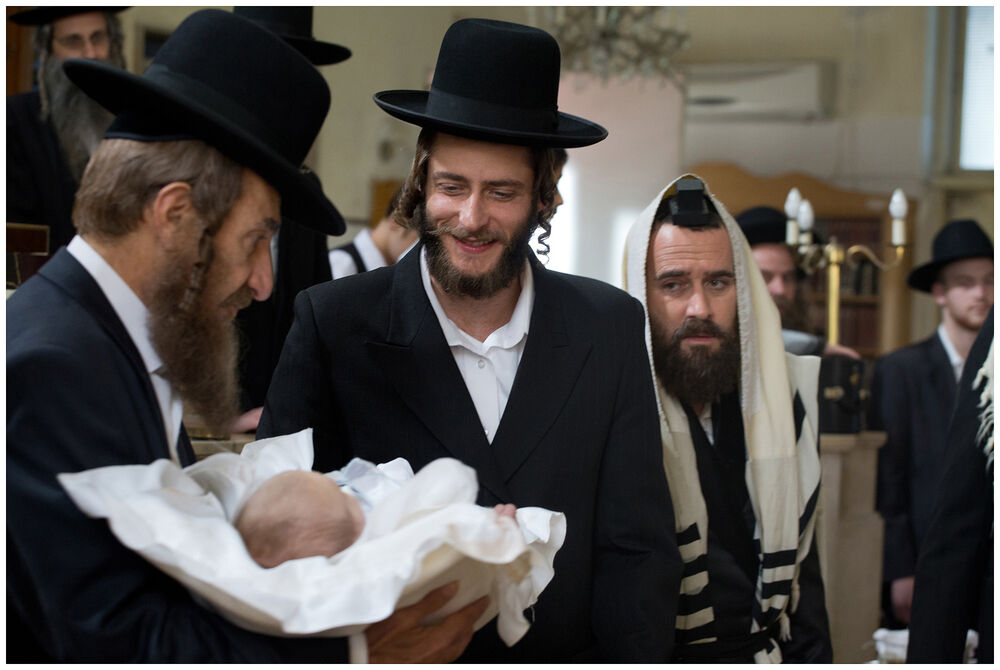 Shtisel (Hebrew: שטיסל‎) is an Israeli series about a Haredi (ultra-Orthodox) Jewish family living in Jerusalem. It premiered in June 2013 and comprises three seasons, the most recent one being released in 2021.
I highly recommend watching this series in the original Hebrew with subtitles. Sometimes the characters speak Yiddish, and if you understand German, you’ll be surprised how much the two languages have in common!
The series follows the Shtisel family as they reckon with family drama as well as love and loss. Though some might wonder how a series about ultra-Orthodox Jews living in a strict, internet-free community could end up being a top-rated (and even Binge-worthy) series on Netflix, the reason is simple: the characters go through the same sorts of things that all people do, regardless of the community in which they live, making it universally relatable.
The only difference is that the men wear top hats and have side-curls, and married women tote wigs. 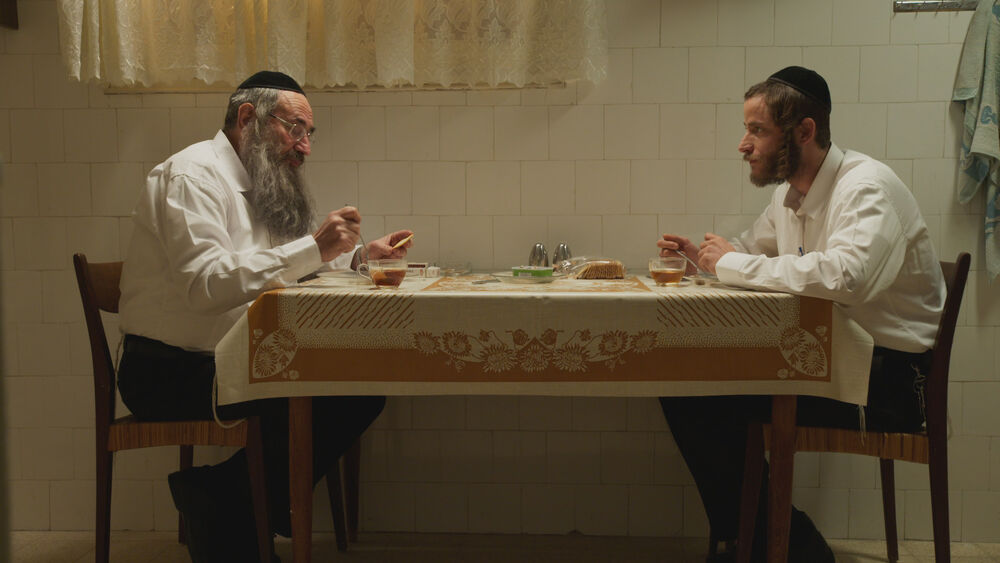 The series starts with Shulem Shtisel, the family patriarch, grieving and trying to move on from the loss of his wife. One of his sons, Akiva, has a penchant for painting and secretly sells his works of art through a salesman who claims the work as his own. Akiva also falls in love with an older, twice-widowed woman who refuses to see him.
Meanwhile, Shulem’s daughter, Giti Weiss, is left alone with her many children when her husband Lippe runs away with a Gentile to Argentina. Months later, he returns, but his escapade ultimately alters the dynamics of their marriage in the upcoming episodes and seasons.
Shulem’s mother Malka is put in a nursing home where she watches TV for the first time and gets hooked on soapy dramas (much to her son’s chagrin). Akiva and Giti’s brother Zvi Arye studies hard at the local Kollel (educational institute for Judaism) hoping to get a teaching position.
These are just some of the initial storylines that we see at the start of the series. As Shtisel progresses, new characters are introduced, and as they grow up, the lives of Giti and Lippe’s children also come to the forefront. 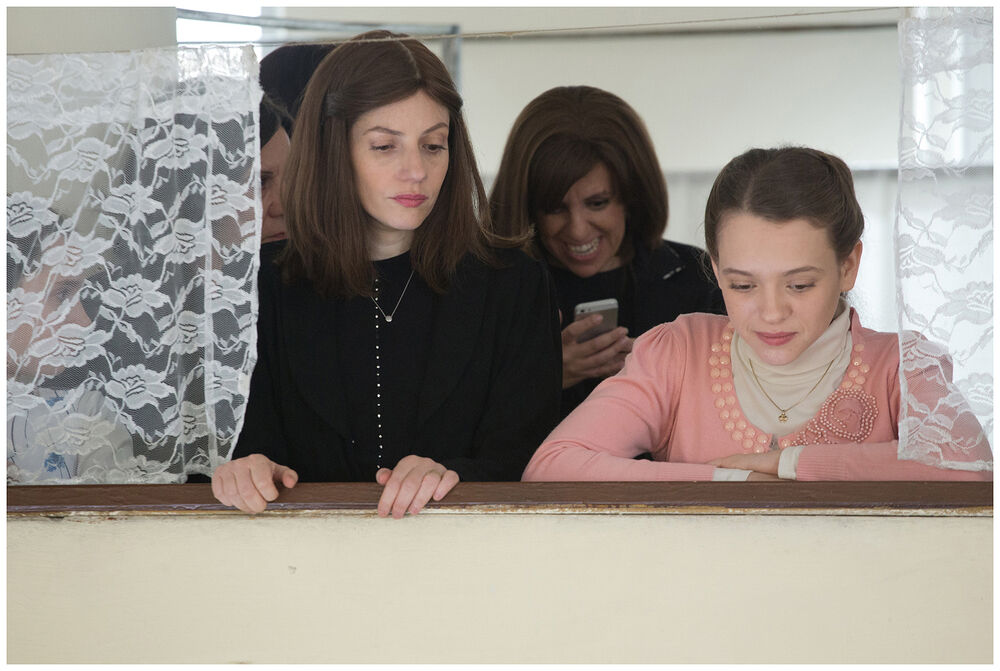 Why should I watch this?
The series is sentimental and thoughtful. It deals with dilemmas that are present across all walks of life. You don’t have to be religious (or Jewish) to enjoy this drama – I’d argue that even an atheist could relate to many aspects of the series. Perhaps not everyone can understand why someone would want to devote their life to studying the Torah, or can’t fathom why some people wouldn’t want to use the internet or watch television – but these ideals aren’t shoved down our throats, but rather are presented in a non-judgmental way. The viewer is meant to believe that neither way of life is better or worse – just that both exist.
Besides, who isn’t curious to get an insider look at what life is like in that kind of world?
The series, however, completely avoids discussing Israeli politics and is portrayed in as neutral a way as possible – as a series about a certain subculture in Israel. In that regard, I believe that the creators did a good job in shaping the series. We can enjoy the humanity of the characters independent of the chaos going on politically at the time of airing. This allows us to revisit the series again and again, regardless of what year it is, and appreciate it for what it is – a window into another world, where people much like ourselves live, love, work, struggle, feel pain, cry, and move on.
Why shouldn’t I watch this?
If you’re someone who likes a series that is action-packed and full of drama and scandal, this series probably isn’t for you. While I enjoyed the series, I didn’t binge it the whole way through and took several pauses as I went through it. Certain parts of the series felt slow and were a bit too depressing to watch all in one go.
Overall, I consider the series to be worth watching. 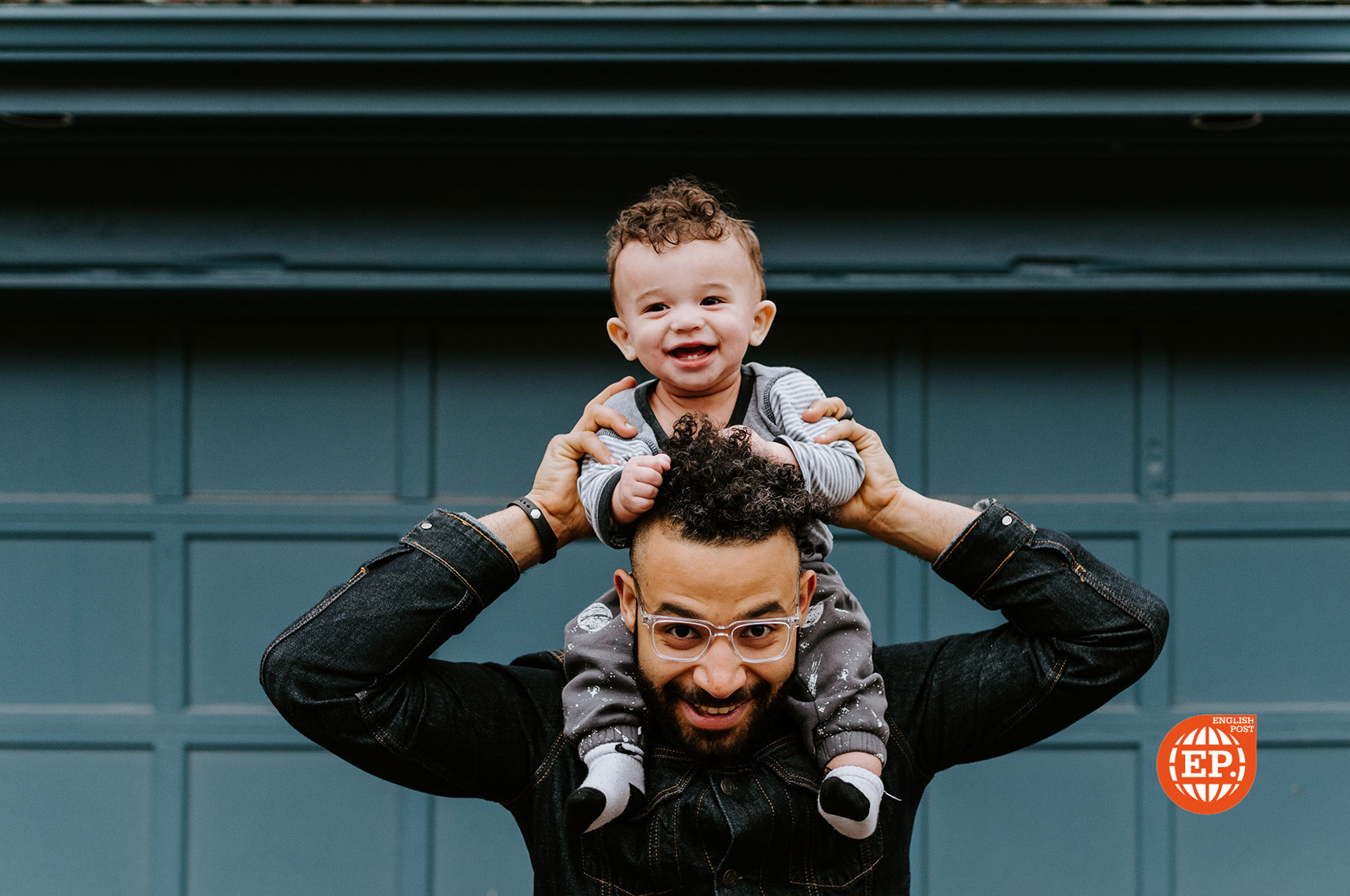