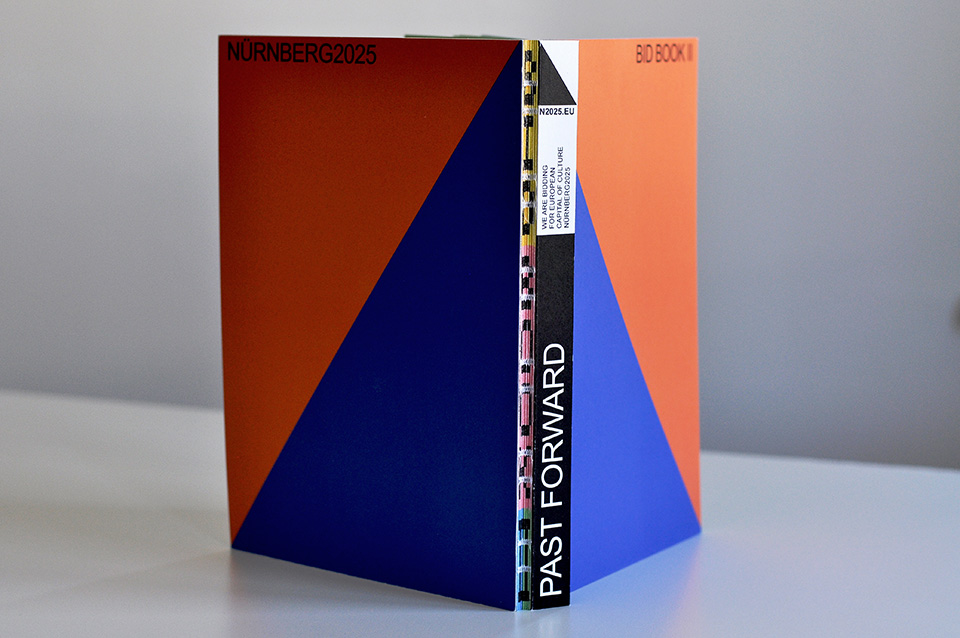 Nuremberg is not the European Capital of Culture 2025; the title was awarded to the east German city of Chemnitz. Nuremberg competed with the cities Hannover, Magdeburg, Hildesheim, Chemnitz, Dresden, Gera and Zittau.

At ENGLISH POST we are sad that Nuremberg has not been awarded the title for European Captial of Culture 2025. Still, we wish Chemnitz all the very best!

Austrian, Sylvia Amann chairperson of the European jury, announced the decision at a press conference on Wednesday, 28 October 2020.

On the 21st of September, 2020, Nuremberg submitted the second bid book for the title “European Capital of Culture 2025” to the Kulturstiftung der Länder in Berlin. In 100 pages, the book describes the planned cultural and artistic program, the European dimension, strategy, the idea behind the slogan PAST FORWARD, and the three themes “Humanity,” “Activity,” and “Community.” The creation of the bid book was an intense process involving the collaboration of many people:  artists, citizens, initiatives, associations, and organisations from Nuremberg and the surrounding metropolitan region, experts from a wide range of topics and, not least, employees of the city administration. The complete bid book in English and a summary in German can be found at www.n2025.eu. 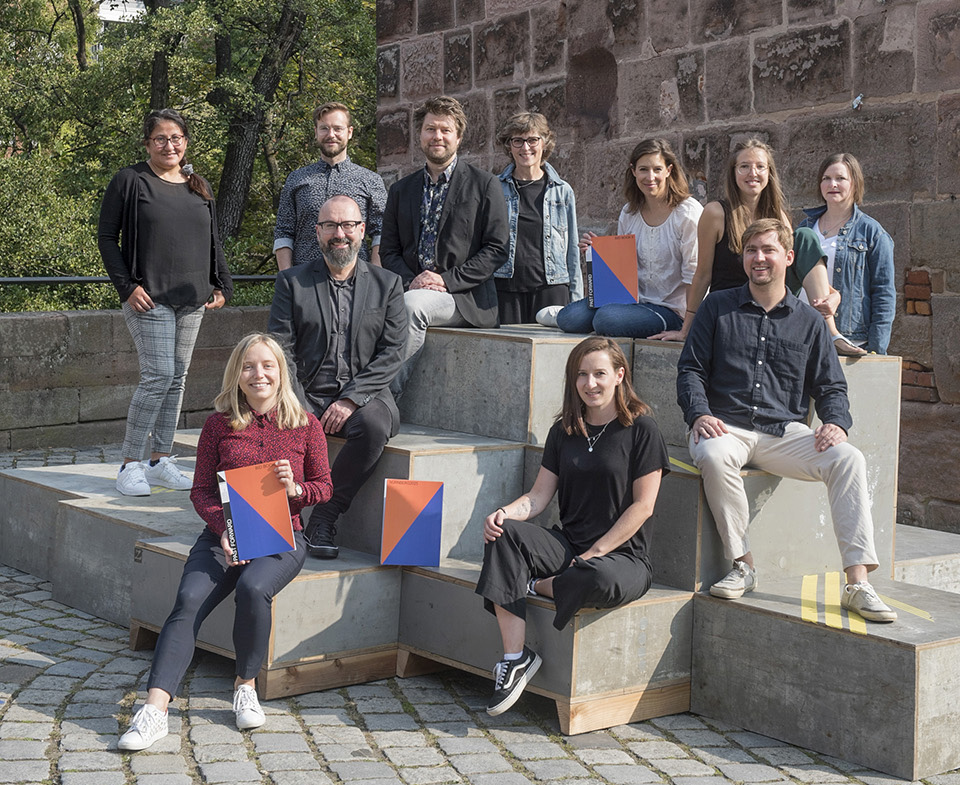 In 2025, it is Germany’s turn, alongside Slovenia, to be the host country. Besides Nuremberg, there are still four other cities in the running: Chemnitz, Hannover, Hildesheim, and Magdeburg. The International jury’s decision about which German city will receive the title “European Capital of Culture 2025” will be made on the 28th of October, 2020. Nuremberg’s Lord Mayor, Marcus König, together with Prof. Dr Julia Lehner, Head of the Nuremberg’s Department of Culture, and Prof. Dr Hans-Joachim Wagner, head of the application office in Nuremberg, presented the second bid book.

Keeping the past in mind and eyes on the future, N2025 is applying to be the European Capital of Culture 2025 under the motto PAST FORWARD.

By applying to be the European Capital of Culture, Nürnberg demands, both from itself and Europe as a whole, the courage to change. The city’s projected image, which primarily feeds from the past and contains many cliches, must grapple with urbanisation and today’s reality. This will bring the diversity and the internationality of Nürnberg to the fore and force it out of some of its beloved comfort zones.

Nürnberg needs to self-critically and relentlessly reflect on the past and trust in new opportunities. It needs new and many-voiced narratives. It requires a dialogue within the framework of European and global partnerships to generate ideas that fuel our creativity. This perspective brought forth the motto for the Nürnberg bid and runs through all parts of the program: PAST FORWARD.

PAST FORWARD tries to sum up what N2025 is aiming for. It’s about shedding new light on the dark past of Nürnberg and trying to overcome Nürnbergs negative connotations with WWII and the Nazi Party of Adolf Hitler. Not discarding the past, but trying to present the city and its population as more cosmopolitan and diverse.

According to the current system for designating the European Capitals of Culture, the selection has two rounds:

Germany invited applications from interested cities in September 2018. By the deadline of 31st August 2019, eight cities had submitted applications: Chemnitz, Dresden, Gera, Hannover, Hildesheim, Magdeburg, Nurnberg, and Zittau. A panel of 12 independent experts examined these applications. German authorities appointed two experts while the European Parliament, the Council of the EU Commission, and the Committee of the Regions appointed ten experts.

According to the selection criteria, cities should prepare a cultural programme with a strong European dimension, which fosters the participation of the city’s different communities and attracts visitors from the whole country and from Europe. The programme must have a lasting impact and contribute to the long-term development of the city as well. Selected candidates must also show that they have the support from the relevant local authorities and the capacity to deliver the project.

The next European Capitals of Culture

Following Plovdiv (Bulgaria) and Matera (Italy) in 2019, these will be the European Capitals of Culture during the next five years:

Born in 1985 from an idea of the then Greek Minister of Culture, Melina Mercouri, the European Capitals of Culture have grown into one of Europe’s most ambitious cultural projects and one of the best known – and most appreciated – activities of the EU. The chosen capital retains the title for one year, during which it shows off the richness and diversity of culture in Europe. Their objectives are to promote the diversity of cultures in Europe, highlight the common features they share, and foster the contribution of culture to  cities’ long-term development.