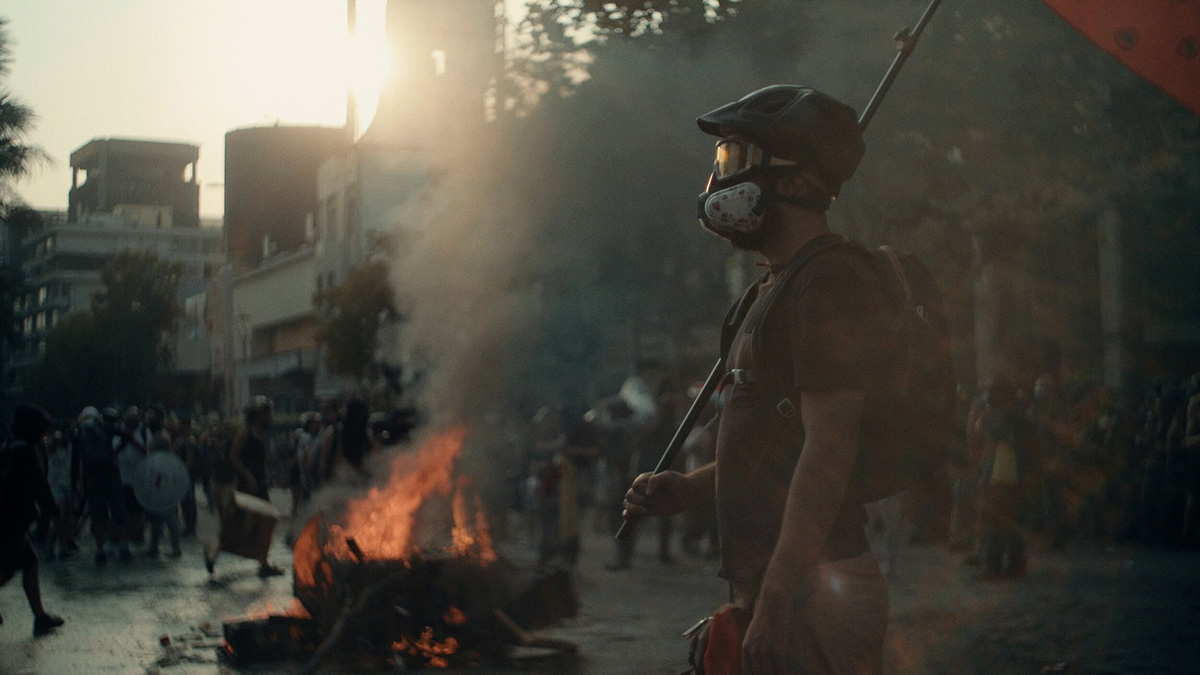 A documentary about young activism worldwide. The project follows activists on the protests in Hong Kong against the Beijing-influenced administration, the protests in Chile against social inequality in the country and in Uganda at the local Fridays for Future protests and actions for climate justice.

“I am the voice of the dying children, displaced women, and people suffering at the hands of the climate crisis created by rich countries.”
Hilda (Uganda)

“The things I’m doing now, protesting in a movement and striking for democracy is way more important than saving money, or having a boyfriend, or having a family … A relationship is nothing compared to a protest, a movement, or a democracy. I don’t think I can return to my old life anymore; you took up these responsibilities and you can’t really go back.”
Pepper (Hong Kong)